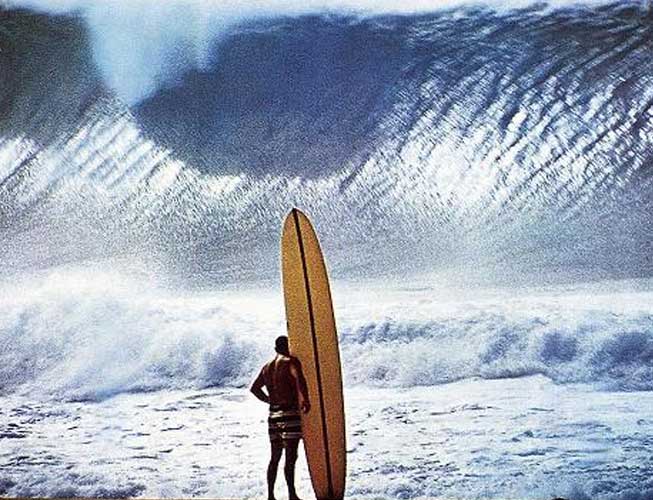 Posted at 19:02h in Marketing Yourself Online, Small Business Advice by brixton

Fear. We all experience it. We all hate that uneasy feeling it gives us.

For some it’s a fear of heights. For others, it could be those creepy looking hairy spiders. It might even be the thought of going for a swim in the ocean. I mean, who knows what could be lurking in the depths below, am I right? We’ve all seen Shark Week.

But for many of us, our biggest fear is the thought of failing;

In our careers, in our relationships, in life.

It’s all too often that we let our ‘what if’ fears talk us out of attempting something new for nothing more than the possibility that we might fail at it.

The crucial part of dealing with these fears though, is being willing to fail.

Getting Right Back Up

Consider some of the most popular entrepreneurs of our time.

I’m talking about your Richard Branson’s, your Steve Jobs’, your Mark Cuban’s. You know them now for their success stories, but what about their failures along the way?

Maybe you forgot about Richard Branson’s attempt to get in the Soft Drink game with ‘Virgin Cola’ in the early ’90s? (Or maybe you’d just like to have forgotten it.)

What about Mark Cuban’s foray into the world of powdered milk products that lasted mere minutes and failed almost instantly.

You know what though? They kept at it. They cut their losses, got back up and moved on to the next idea. None of these entrepreneurs let their fear of failure hold them back from at least trying. They knew that in most cases the worst that might happen to them would be a bruised ego.

This should be your new mindset.

Stop Getting Bullied By Fear

Instead of letting your fear of failure call the shots, stand up to it and push back with everything you’ve got. Be completely willing to get those initial failures under your belt. In fact, embrace them, learn from them, and then watch what begins to happen.

Opportunities start to present themselves. Ideas begin to flourish. You’ll now be able to narrow your focus down to what you know works and what definitely does not. Bit by bit you’re putting yourself one step closer to that ‘Ah Ha!’ moment of clarity. That moment where it all just clicks. And all because you weren’t afraid to give it a shot, regardless of the outcome.

Try it out, and stop letting the ‘What if’ fears hold you back from ‘What could’ potentially be your breakthrough. Go ahead and jump in with both feet.