How Apple & U2 Managed to Piss Off The World…Overnight 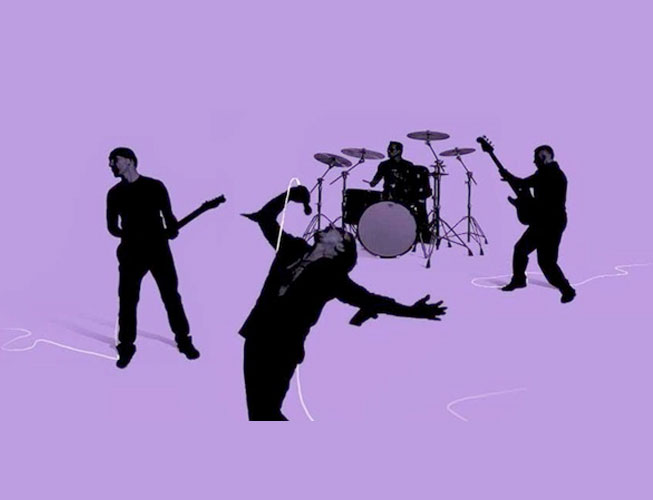 Posted at 14:06h in Marketing Yourself Online, Small Business Advice by brixton

If you’re like a good chunk of the population, chances are you have at least one Apple device in your household, and in many cases more than one.

I’m sure by now, you’ve also noticed that on those various Apple devices, you’ve apparently ‘purchased’ the new U2 album whether you wanted it or not.

With the announcement and hype for the new iPhone 6, Apple and U2 decided to team up and give away their album for free to anyone with an iPod, iPad, etc. The basic idea was that on the release date, the album would be automatically synced to every user’s devices without them having to do anything. Free music! What could go wrong? Sounds like a cool idea on paper, right?

Well, the resulted internet backlash was not so cool. The bad publicity that Apple received quickly made it’s way to just about every major news outlet and blog around the globe, with users infuriated that this album was put on their device without their permission.

The negative feedback was so strong that Apple has now needed to create a dedicated website to show people how to remove the U2 album from their devices. An album that they didn’t ask for in the first place.

Was it worth it?

The most important element to take away from this whole debacle is this:

When you push your marketing at people, people tend to push back.

Although your customers or clients may enjoy your product or service, people hate having things forced on them. Regardless of the circumstances or initial good intentions.

Even though the album was free. Even though U2 have a huge fanbase all over the globe, the bottom line is, that nobody asked for this album. The album was forced on them.

Poor marketing judgement from one of the world’s biggest brands.